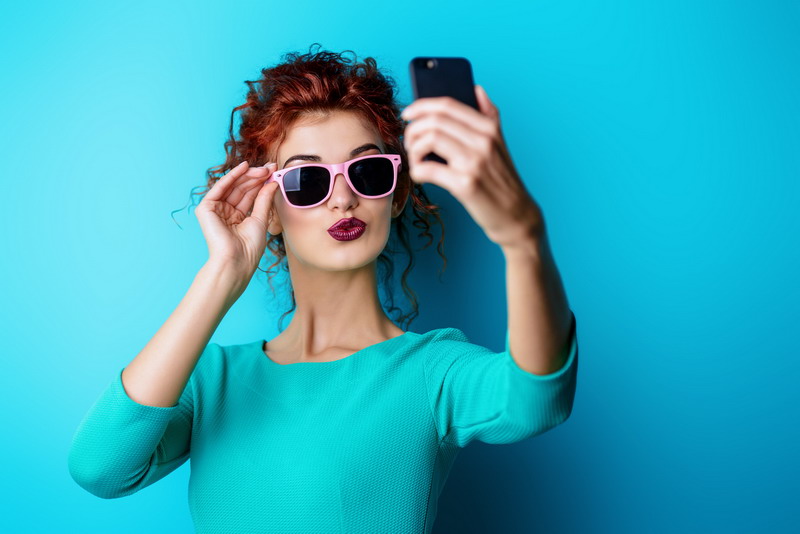 It is almost comical to read some fashion experts whose blog posts make it sound as though there is only one way to dress. Of course, the world’s fashion editors are writing to a specific audience, and they are doing what they are paid to do. But fashion is an intensely personal thing. The fact that fashion trends change so frequently is ample evidence of that.

Another area that illustrates the personal nature of fashion is television. From what costume designers come up with to what characters actually wear, there are no hard and fast rules easily identified and pegged to the many trends fashion editors write about. In fact, most of what we see on TV is regular, everyday clothing. It is not the stuff of fashion magazines and runways.

Not So Happy With The Belt

A perfect illustration of the point is a recent Yahoo! News post from one of the fashion editors at PureWow. The piece was all about the many belts worn by female characters on the Netflix show Emily in Paris. The writer has nothing against belts per se. Her only beef with Emily in Paris is volume.

Apparently, there are enough belts being worn that the writer is thinking of playing a drinking game when season two rolls around. The goal would be to take a drink every time you see a belt.

So many belts is apparently a fashion faux pas. Belts should be an accessory, at least for women, used judiciously and a bit sparingly. It would seem that belts are especially offensive when worn with dresses that have no belt loops. At least that’s what the Yahoo! News post seems to imply.

To Each Her Own

The writer of the post has obvious opinions about belts as fashion accessories for women. Likewise, the costume designer for Emily in Paris has her own opinions as well. Ask yourself this question: how often do you see belts in the real world? You probably don’t know. If you are like most people, you do not spend your days analyzing what everyone else is wearing. There is too much to do.

Another thing to consider is how often belts are sold in clothing boutiques and department stores. If boutiques like Salt Lake City’s The Stockist carry a good selection of belts, it is a pretty good indication that customers actually buy them. That is what really matters.

Wear What Makes You Comfortable

Fashion is a very personal thing. It doesn’t really depend all that much on fashion writers and high society shows in Milan and London. For each individual, fashion is what he or she makes it. If you need proof, just compare your favorite TV shows with what you see on the runway. Very rarely does TV reflect runway fashion. It is more likely to reflect real life.

If you want to wear a belt with a dress, go for it. If you want to skip the belt and let your pants hang low on your hips, that’s up to you. Most of the rest of us will not really care. We have other things to occupy our minds.

How Safe Are AHA Peels? Find All Details Here!

Mon Nov 23 , 2020
If you are into skincare, chances are high that you have read many benefits of AHA-based products. AHA is the short for alpha hydroxy acid. For the unversed, alpha hydroxy acids are naturally-occurring acids that are known to have skincare benefits, like exfoliation and rejuvenation. Malic acid that is found […]